Deodorizing After a Flood Damage: How is it Done? 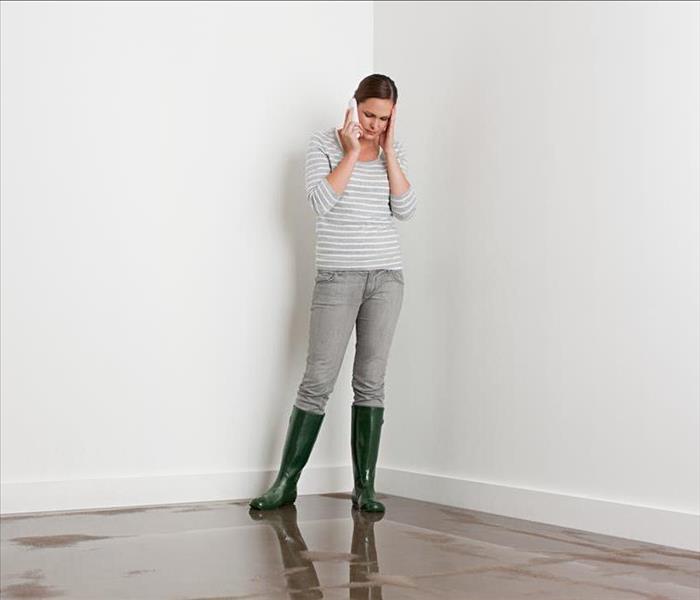 Fast Removal needed to Mitigate Odors and Other Damages caused by flooding.

A Hidden Adverse Effect from Flooding--Odors

Dealing with the aftermath of flood damage due to a storm can be an uphill battle for any homeowner. The flood water often seeps into the structural cavities and creates a damp atmosphere. Not only does this pose a threat to the structural integrity of your home, it usually causes an odor problem. If not appropriately deodorized, this foul smell can linger on in your Ortega home long after the flooding.

Wet fogging: This method utilizes Ultra Low Volume (ULV) Foggers to dispense water or solvent-based deodorants. The ULV fogger generates minute particles of the chemicals that penetrate to the areas where the odor causing particles hide and change the composition of these substances.

Thermal fogging: The technique involves using heat to break up solvent-based deodorants into small particles that can reach the difficult to reach places. The deodorizing particles neutralize the odor-causing molecules right at the source. Although this method is most popular to deodorize after a smoke damage, it is sometimes used in case of flood damage as well.

Venting box fans: These are high-velocity axial fans that are used to ventilate and improve air circulation. These are used both before and after the deodorizing process. They can significantly shorten the time to deodorize and remove moisture at the same time.

Air Scrubbers: These devices are sophisticated air filters that use High-Efficiency Particulate Air (HEPA) filtration technology. The air scrubbers can capture and eliminate odor-causing particles as small as 0.3 micrometers with an efficiency of 99.97%!

Getting rid of the stale, clammy odor can be a difficult thing to do after a flood damage. Professionals at SERVPRO can help you eliminate them in no time and get your home smelling like home again! "Like it never even happened."

Call SERVPRO of Stockton today at (209) 477 3090 to talk to one of our flood damage restoration experts and discuss your deodorizing options after a flood damage. Remember, We're Faster to Any Size Disaster.