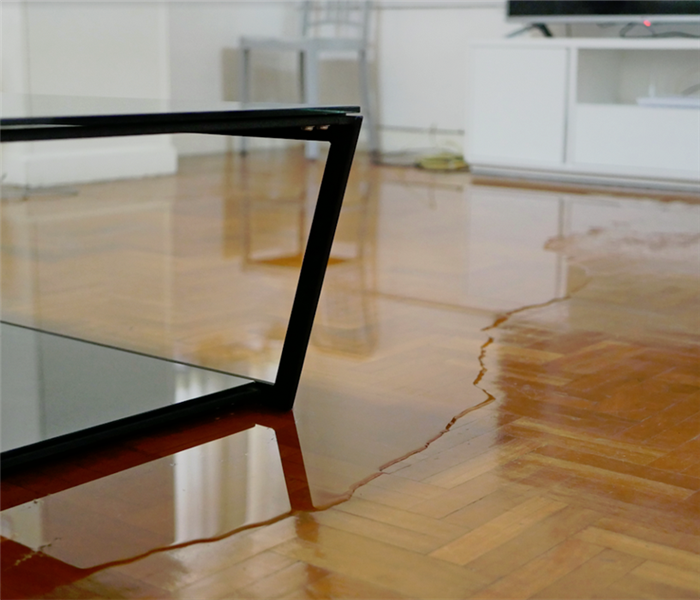 Established by Captain Charles Maria Weber, the city of Stockton is in the Central Valley of California. The city is also the county seat of San Joaquin County. In 1849, Captain Charles founded the city after acquiring Rancho Campo de Los Franceses.

Named after Robert F. Stockton, the city was the first community to have a name that is not of Native American or Spanish origin. In 2019, the California Department of Finance stated that the city had an estimated population of about 312,697 people. Stockton ranks 62nd among the largest cities in the U.S.A and is the 13th largest city in California. The city of Stockton was built during the era of the California Gold Rush between 1848 and 1855. The city’s seaport is the gateway to other cities and regions, including the Central Valley. The southern gold mines used the seaport to trade and transport products to other areas.

The (UOP) University of the Pacific is the oldest in California. It was chartered in 1851 and has been in the city of Stockton since 1923. The city filed the largest municipal bankruptcy, which included several causes such as:

Before the Europeans visited and settled in the area, a branch of Yokuts Indians of the Northern Valley known as Yatchicumne occupied the region. The Yatchicumne developed villages on low mounds to be safe from regular floods. One of the villages named Pasasimas was between Edison and Harrison Streets.

The Miwok Indians navigated and fished the waterways in and around the city. The San Joaquin River was navigable during the California Gold Rush by ocean-going vessels. That turned the town into:

The home of arts and culture

The city hosts several museums, including:

Haggin Museum: Built-in 1931 at victory Park, the museum is a private and non-profit art and history institution. It features exhibits and collections of local Valley history as well as California history.

Stockton children’s museum: The institution is housed in the Downtown Waterfront District in a former warehouse. It features several interactive displays.

Stock Field Aviation Museum: The museum is sponsored by the Aeronautical Education Foundation and features memorabilia from the Second World War era.

SERVPRO’s team of restorers can help you restore your business premises within the shortest time possible. We use edge-cutting equipment such as electric submersible pumps to extract standing water two inches or deeper. We complete the restoration process carefully to reduce damage and get a business place to its preloss state.

Do not let water damage affect your business operations. Contact SERVPRO of Stockton at (209) 477-3090 for reliable water damage restoration services. We’re Faster To Any Size Disaster.