SERVPRO Technicians are a Phone Call Away from Restoring Stockton Homes 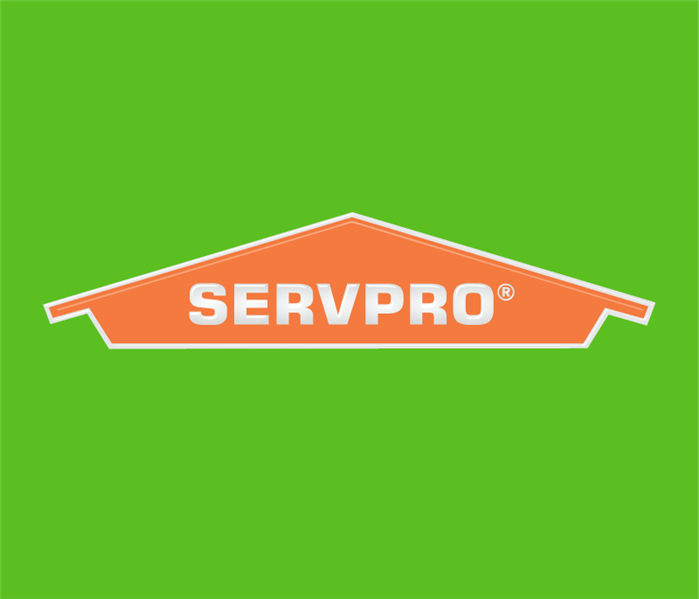 When your home suffers a fire catastrophe, you need a team you can depend on. Call SERVPRO right away!

Stockton, California is a unique place that was party to a one-of-a-kind era in the 19th century. This San Joaquin County city was crucial during the California Gold Rush. Today, the city houses over 300,000 residents and has been voted an All-America City four times since 1999.

The land that would later comprise Stockton was originally occupied by the Yatchicumne tribe of the Northern Valley Yokuts when Europeans first explored there. Near the downtown Stockton Channel is a mound that was once part of one of their villages, called Pasasimas.

Other notable Native American sites in Stockton include the long and well-worn Siskiyou Trail in the San Joaquin Valley and fishing sites once used by the Miwok peoples.

Today, Stockton is home to many historic firsts and precedent-setting facilities, including:

Stockton and the California Gold Rush

During the mid-1800s, Americans heard about gold in the Sacramento Valley after nuggets were found in 1848. by New Jersey carpenter James Wilson Marshall. Marshall found the precious metal while building on a sawmill for by Nueva Helvetia colony founder John Sutter. Mere days later, the Mexican-American War ended, and the Treaty of Guadalupe Hidalgo ensured that California was now American property.

Marshall reported his findings to Sutter, and both tried to keep it secret. Still, the word spread of Gold in the Sierra Nevada, which initially provoked disbelief. Curiosity was stoked by shopkeep Sam Brannan brazenly showing off the gold he found at the site.

Mere months after the first discovery by Marshall in January, three-fourths of the San Francisco men had left to find their fortune. Thousands of miners were hard at work excavating by the end of summer 1848.

The next year drew immigrants from all over the world, spurred by confirmation of the large amounts of gold present in California by President James Polk. The non-native population of The Golden State swelled to over five times the previous year’s amount, bringing with them booming businesses and shantytowns in the San Francisco Bay area.

By 1853, innovations in hydraulic mining technology made the work safer and more profitable. The monetary gains leveled off after peaking in 1852 at over $80 million. The accumulated value of the gold mined during the California Gold Rush is estimated at a staggering $2 billion, or over 750,000 pounds’ worth.

The Haggin Museum is a private nonprofit art museum built in 1931 in Stockton’s Victory Park. The San Joaquin Pioneer and Historical Society was essential to its founding, as were investors Robert McKee and his wife, Elia Haggin McKee.

The couple funded the group’s efforts so long as they promised to name the institution after Mrs. McKee’s father, Louis Terah Haggin. He was the son of California Gold Rush tycoon James Ben Ali Haggin. The other stipulation the McKees made with this in mind was that the gallery would house her family’s private art collection, much of which her grandfather accumulated.

With these conditions in mind, the Louis Terah Haggin Memorial Galleries and San Joaquin Pioneer Historical Museum, as it was initially called, opened on Flag Day 1931. When Elia Haggin McKee passed, she set aside $500,000 of her estate for the museum. Robert McKee also funded the first additions to the Haggin Museum, which included storage space, a vestibule, and a large showroom known as the McKee Gallery, which heavily featured art and decor from the couple’s collection.

More additions were planned and implemented in 1949 by architect Howard G. Bissel and funded by Robert McKee’s estate in tandem with donors Jennie Hunter and Irving Martin, Sr.

Today, the Haggin Museum is home to works by such 19th and 20th-century artists as:

Protein residues are one of the most persistent and challenging contributors to strong odors after a cooking fire. This near-invisible, greasy film is not easily removed with consumer-grade cleaning products. However, SERVPRO’s access to specialized solutions and EPA-registered biocides ensures that odor-causing particles are removed effectively.

SERVPRO techs use enzyme digesters to break down protein residues into water-soluble byproducts for easy cleanup. This bio-enzymatic cleaner is unique in that instead of bleach or another cleaning solution, bacteria typically make the enzymes used for restoration. The science behind enzyme digesters works as follows:

SERVPRO of Stockton offers 24/7 service to keep your home looking, “Like it never even happened.” Call (209) 477-3090 for rapid-response cleanup and restoration.